We finally began the process of updating our Windows 10 desktops to version 1709 (Fall Creators Update) today, and what happened... all of our in-developement websites stopped working.
Pretty much every application pool crashed as soon as we accessed each site for the first time, showing a 503: Service Unavailable error.

In the windows event logs there was the following error event:

Yup, nothing to do but google it.
So, many many people are having hte same prblem.
Turns out it's a known issue. (Who'd have thought.)
Apparently, many users are getting a WAS event 5189 error instead.

To cut a long story short, the official resolution is to execute the following command line operations in a PowerShell windows (With admin rights - "Run as administrator"):

For the official explanation, including cause and resolution details, see this official Microsoft Support KB article:
https://support.microsoft.com/en-us/help/4050891/error-http-503-and-was-event-5189-from-web-applications-on-windows-10

Thanks to Bokkeman for pointing out in the comments that the Powershell script has obviously had a few problems, and Microsoft now recommend simply purging the entire folder using a regular command prompt.

"To resolve this problem, manually delete the symbolic links that are created by Windows Update. To do this, follow these steps."

Note Symbolic links can be deleted the same as regular files.

Configuring GPG to sign Git commits isn't trivial, especially if you need integration with an IDE such as VSCode or SourceTree. Fortunately there's a straight forward set of steps you can take. Install required softwareYou can skip any steps you've already completed, but in general you'll need to install the 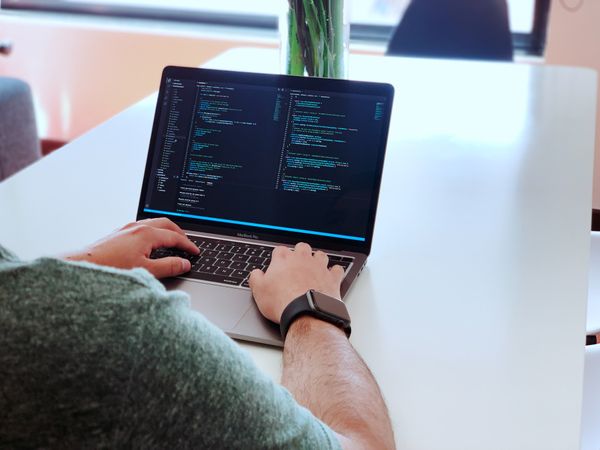 So, most console applications seemingly terminate instantly when they receive a CTRL+C, but occasionally you may notice that some have a termination message, or take an unusually long time to terminate. This is probably due to the application winding itself up cleanly without corrupting anything that was in-progress. This 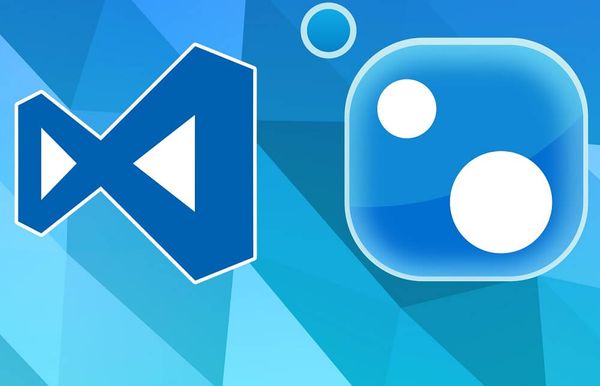 On occasion, and especially if I switch branches in git, my Visual Studio projects will load without any of the dependencies they rely on (generally in the packages folder*). Telling Visual Studio to restore all packages in various ways (including a full re-build) always seems to fail... Visual Studio's package