The new Ad Reveal browser extension for Chrome and Firefox has been officially released.

You can find it now on the add-on stores for Firefox:
https://addons.mozilla.org/en-US/firefox/addon/ad-reveal/
and chrome:
https://chrome.google.com/webstore/detail/ad-reveal/jlbfnlnkmapanbohikbcnlpgpjdpnndc

The first few versions will remain quite simple with hard-coded inline/disguised/native advertising post highlighting and low-lighting. Promotional posts will be marked with a red side-bar and an icon indicating Ad Reveal has detected promotional or sponsored material, and fade the content into the background slightly.

Additional sites on the radar for the next version: Why the LastPass security breach might be worse than you currently think. 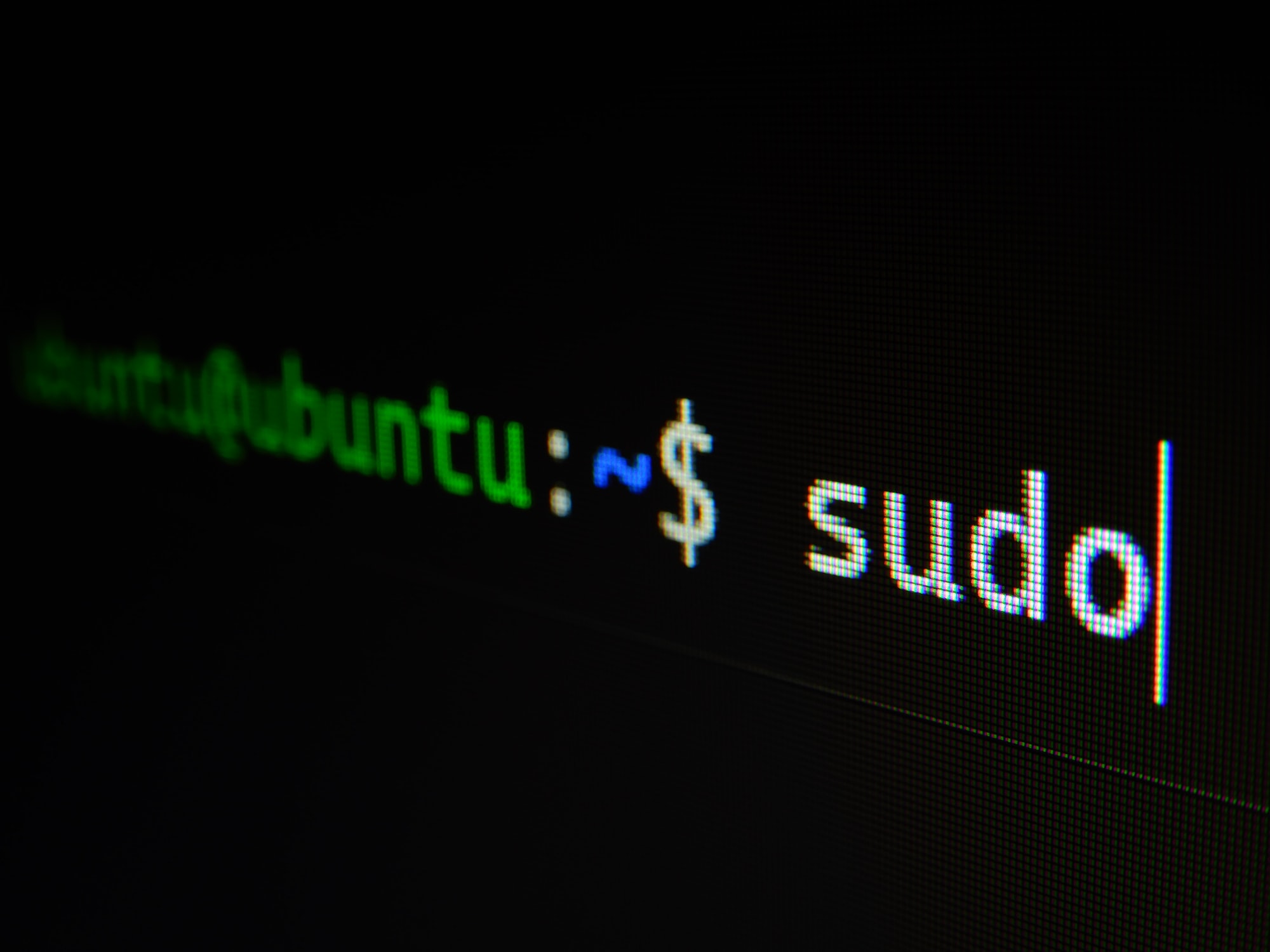